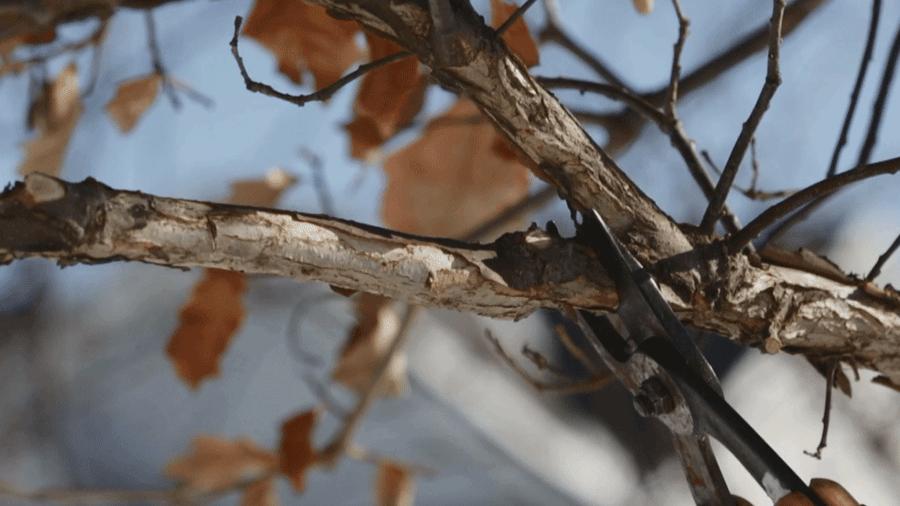 What is Dormant Pruning?

Dormant pruning is the process of performing routine maintenance pruning on trees and shrubs at a time when they are not actively growing.  Elevating low hanging branches, removing damaged or broken limbs, and creating space between structures and the landscaping can all be done during late Fall and Winter.   Routine pruning practices can be used, but plants can also withstand more dramatic pruning at this time of so it’s also a good time to address shrubs that are growing into walks and paths or that are growing above windows creating a safety concern.

Pruning when the landscape is dormant offers many advantages to commercial property owners and managers.  Dormant pruning reinvigorates the overall health of the plants while giving the property a clean, manicured look at a time when the landscaping often looks dull. 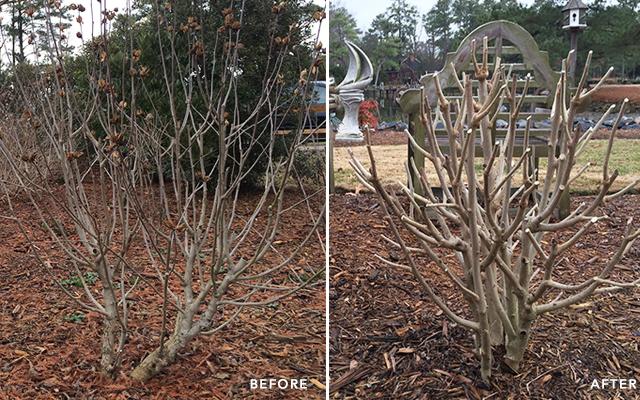 Do you have trees with weak or broken branches?  How about shrubs that are growing over windows or into walkways?  Now is the right time to get those jobs knocked out. 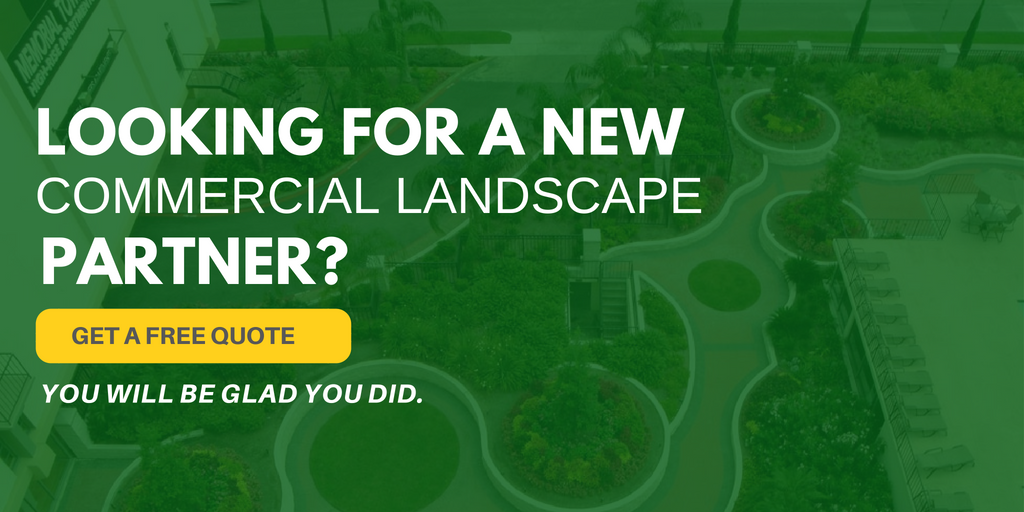 This article has 3 comments

Fill out the form today!